Joel Bauer has mentored some of the most known experts in the world. From the age of 8 he has been entertaining and educating audiences on how to persuade people who are shut down, present yourself in a way that makes you unforgettable and preserve relationships for life.

The one thing you can count on when you have Joel Bauer in front of your audience is they will stay connected and captivated.

He proved his marketing techniques by drawing and converting massive audiences at Trade Shows. He now teaches people how to drive top paying clients to their business and become the “only logical choice” in their industry.

He has delighted millions of audiences being a featured media personality on CNN, CNBC, ABC, NBC, CBS, FOX, MTV, and in Success Magazine, Wired Magazine, and the "Wall Street Journal" to name a few. 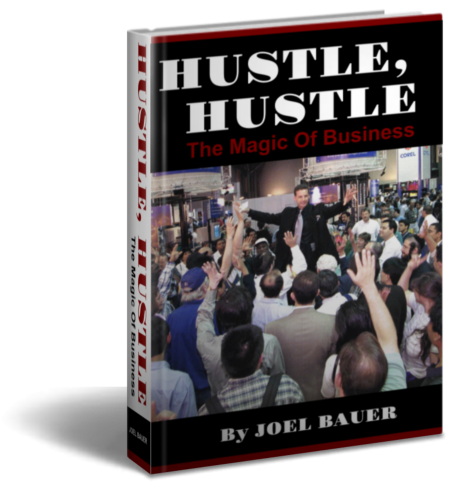 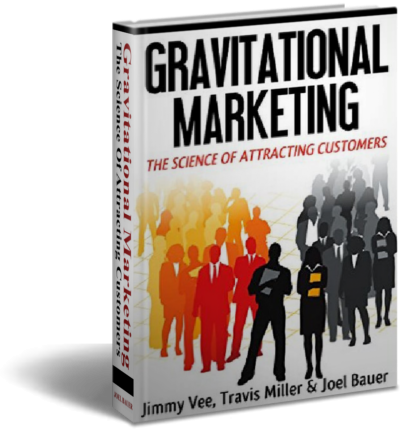 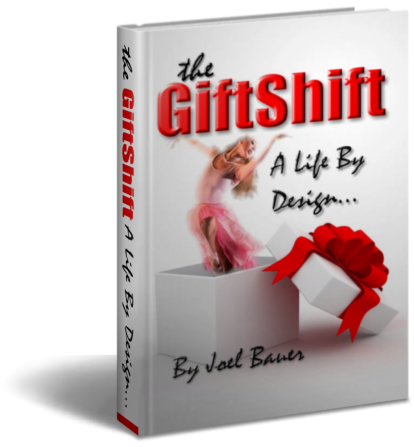 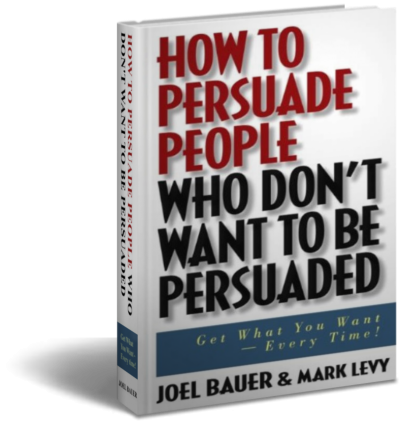 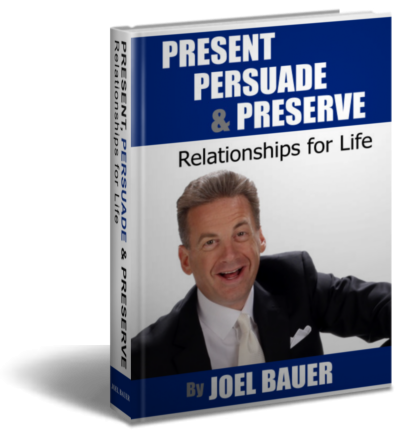